The University of Calgary (U of C or UCalgary), established in 1966, is a public research university located in Calgary, Alberta, the city of Oil and Energy in Canada. It is composed of 14 faculties, 53 departments and more than 200 academic programs, covering aspects of Engineering, Business, Science, Medicine, Arts, Law, etc. Being in Calgary, with Canada's highest concentration of engineers and geoscientists, the university maintains close ties to the petroleum and geoscience industry through the Department of Geosciences and the Schulich School of Engineering. It ranks the top 7 research universities in Canada, and the 9th in 2016 QS Ranking among universities which are founded in the latest 50 years, which is the first ranking in North American. 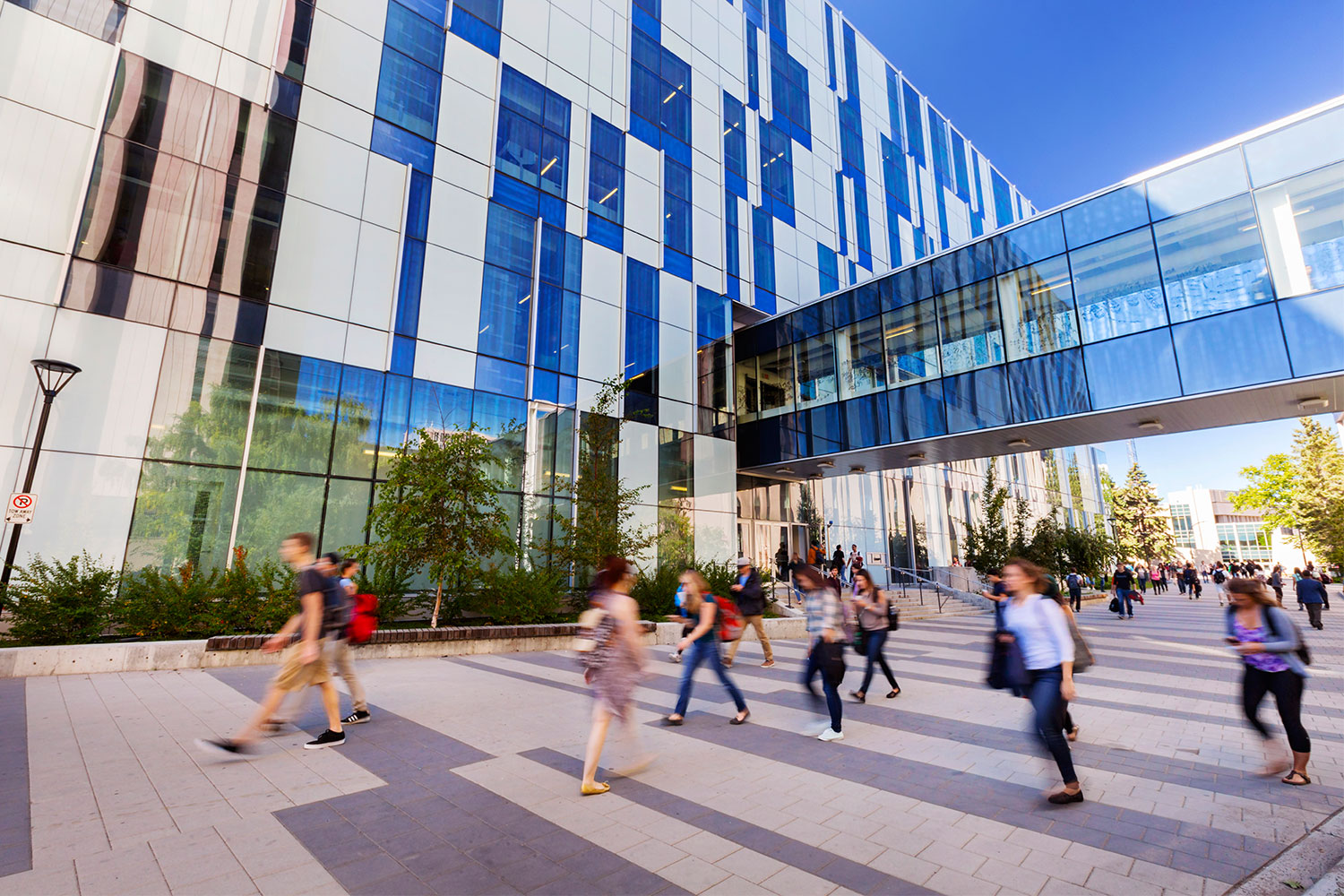